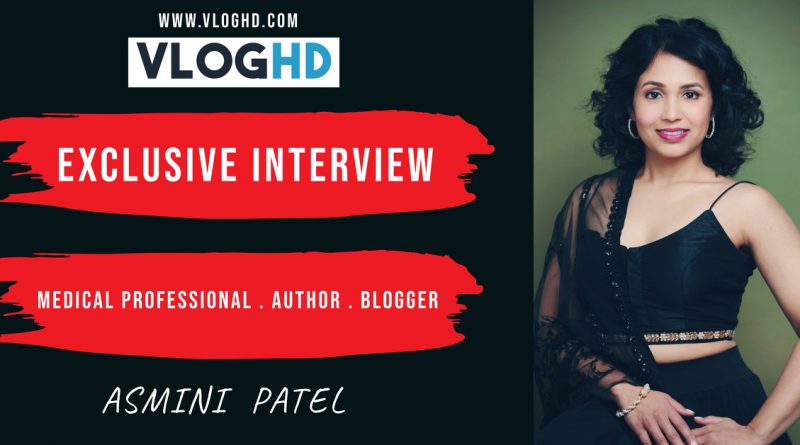 Asmini Patel is the publisher and creator of Single Indian Mommy, blog and channel. It is her mission and vision that women of all backgrounds transform their lives by expressing themselves in the highest and truest form. Special to her heart is the circle of single mothers of all ethnicity as she herself is a single Indian mother. She brings to light some of the challenges she has faced in that arena and the people, programs, practices that offer inspiration in her everyday life. Asmini is a Gujarati-Indian woman born in the United States, working as a healthcare professional and co-parenting with her son’s father. In her journey of struggle and shame, she has found her inspiration in being a stand for single mothers, especially single mothers of Indian descent, as this population continues to struggle with the challenging transition into this role that generally was unplanned and unaccepted by society. The power hidden in these women is an unspoken work of art and in owning this power, women can overcome their own interpretations that are holding them back from many possibilities including being very happy doing exactly what they love, while raising happy, resilient children. It is her personal mission to provide service to this amazing group of women by being their voice, sharing her own story and the way of life that has changed her prospective and allowed her to live life powerfully. 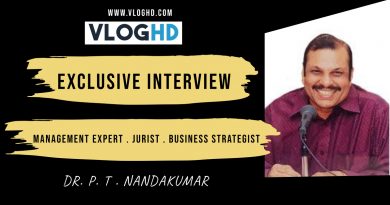 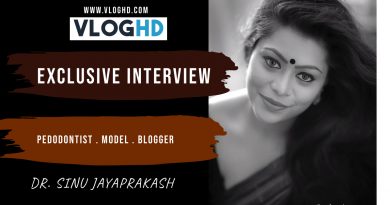 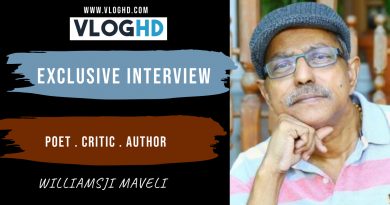